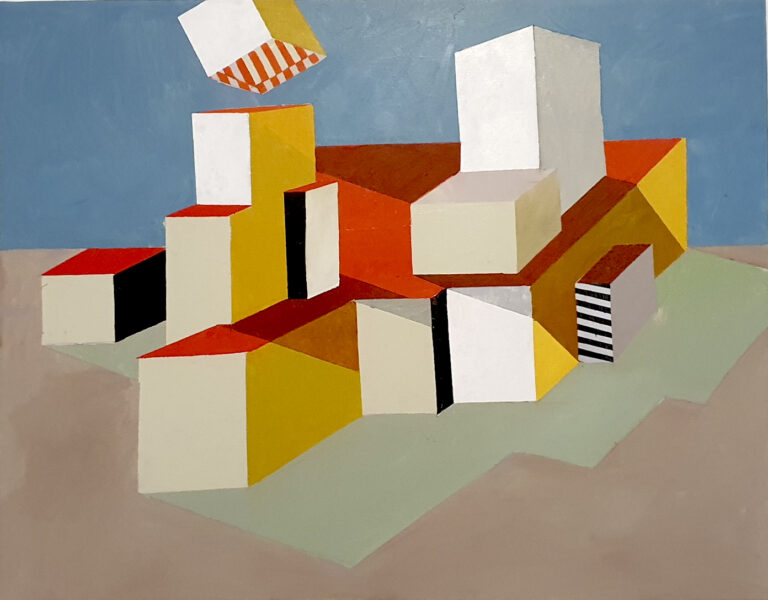 Born in 1932 in the United States, Dean Tavoularis began studying Architecture and Art. It was the perfect education for an artistic director in cinema. Then he attempted the “Cathedral of Art”, Walt Disney Studios. To his surprise, he was hired. It was the 1950s. After a year Walt Disney wisely offered to transfer him to the art department for films and actors. During the 7 years that “he worked, he was free to paint.” Later, when Dean Tavoularis left Disney to be a decorator it became impossible to paint. “I worked for different studios, I traveled for years, always torn between two conflicting desires: my painting and my exciting new job in film.”

“My first film as an artistic director was Bonnie and Clyde, shot in Texas by Arthur Penn, with whom I would also shoot Little Big Man. Then I flew to San Francisco, where I was going to design Zabriskie Point to meet the great Michelangelo Antonioni. It was wonderful. Then I met Francis Coppola. It was the beginning of a long collaboration with The Godfather 1, 2 and 3, then The Conversation, and after Apocalypse Now, One From The Heart, The Outsiders, Rumble Fish, Peggy Sue Got Married, Gardens of Stone, Tucker, New York Stories, and Jack.

Dominique Païni wrote: “I like to think that painting is for him only a continuity of his decorative virtuosity, an extension which would ennoble the efficiency of the decorator. They are in fact the two opposite and united sides of the same undertaking, a founding opposition, as if this plastic temperament were only realized by struggling dramaturgy against abstraction, characters against objects, tragic collage against cheerful caricature, painting versus cinema. Against, therefore… with.” 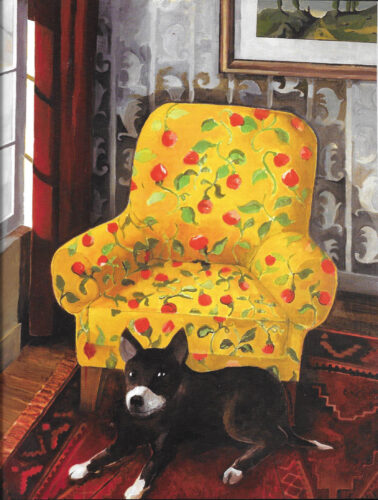 Dog in front of the chair 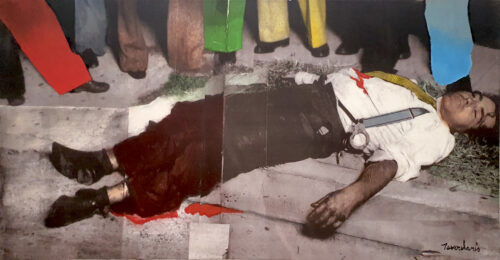 Dead man in the street 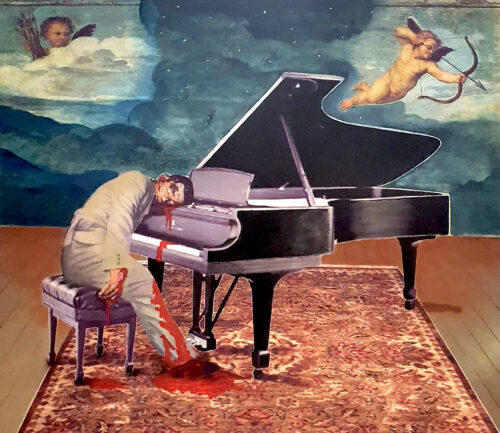 Dead man at the piano 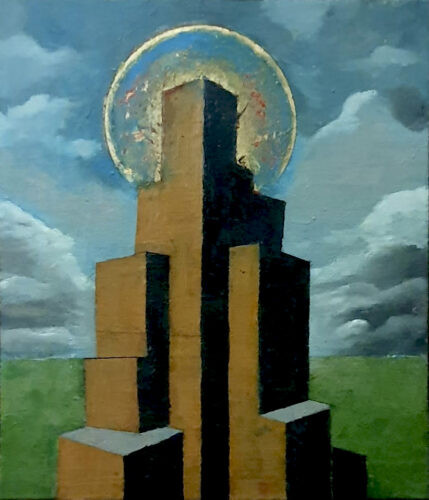 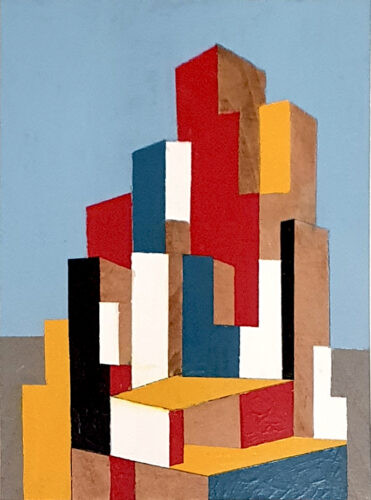 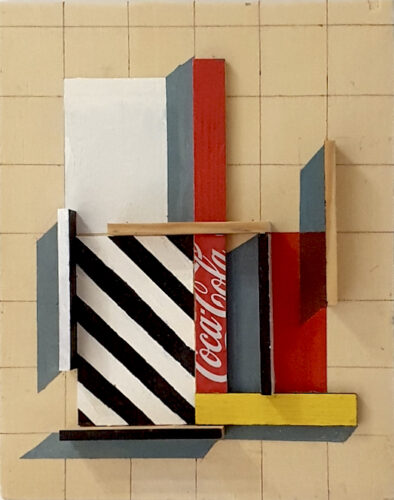 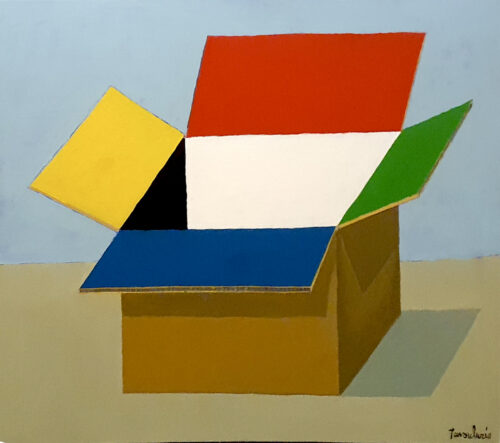 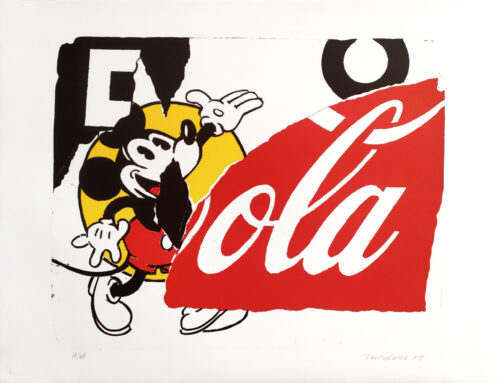 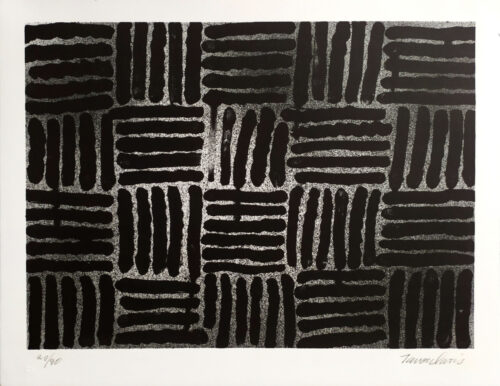